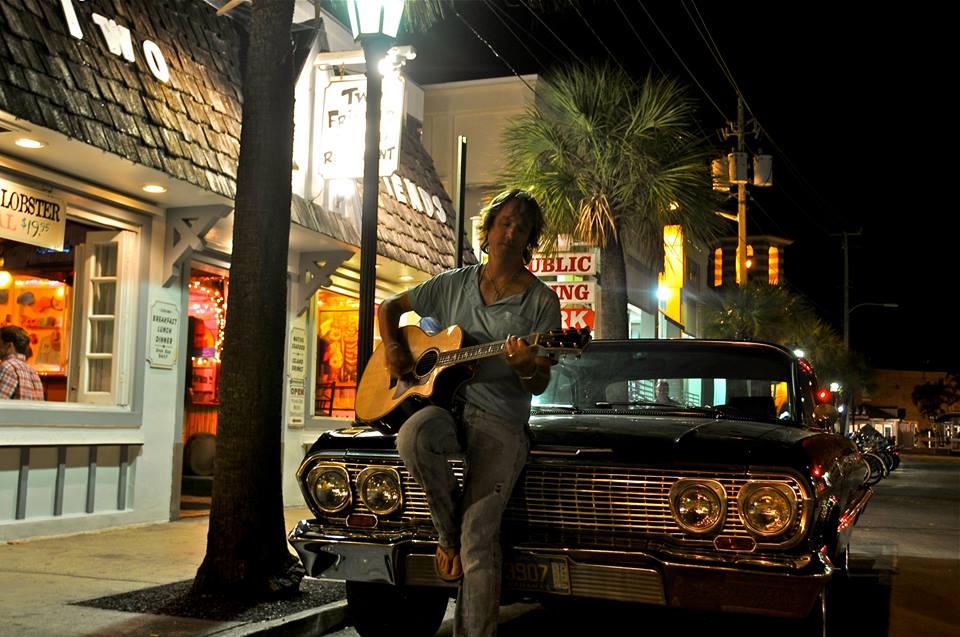 By Sanremo RockAprile 27, 2019No Comments

Matt Backer is a UK guitarist, singer, songwriter and composer currently on tour with ABC.
His most recent record is IDLE HANDS and contains the hits Let’s Art and
All That You’ve Wanted with Julian Lennon.
Biografia:
Matthew Backer is an American guitarist, singer, songwriter and composer and the guitarist for the UK band ABC. He was educated at The Berklee College of Music in Boston and The University of Warwick in the UK. Backer began recording and performing in 1981. In 1998, he played on Julian Lennon’s “Photograph Smile” record. The record was followed by a world tour and Backer became Lennon’s bandleader. Backer plays on Julian Lennon’s new record “Everything Changes” (2013).

Backer is a diverse musician and is well known for his work in the 80’s pop genre, playing with bands like Martin Frye’s ABC, Marc Almond (Soft Cell) Paul Young (“Everytime You Go Away) and Rick Astley (Never Gonna Give you Up). Backer is also a composer and has contributed music to television shows (Without a Trace, Cold Case, Top Gear, LA Ink) movies( Fahrenheit
9/11, Horton Hears a Who and White Lightening’) and commercials (Ping, Chrysler, MTV, Nickelodeon, Hard Rock Cafe). His ability to play all styles with equal exceptional ability has lead to studio work with Steve Winwood, Rumer, Joe Crocker, Emmylou Harris, Alice Cooper and Steve Earle among many others.
Matt Backer’s stage and TV credits include work with Cher, Sinead O’Connor, Bananarama, Belinda Carlisle, Michael Bolton and Aimee Mann among others