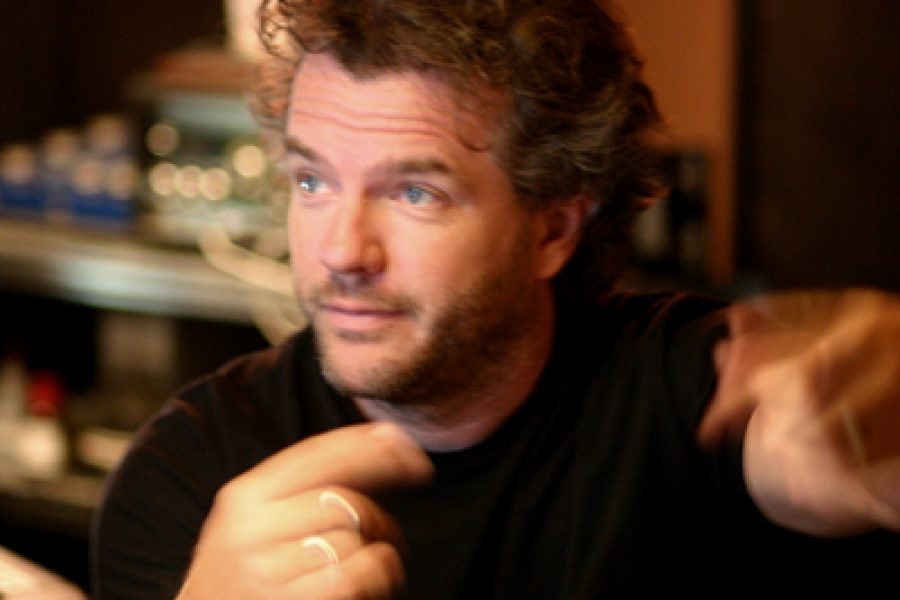 Steve started his career in the late eighties as an engineer under Rolling Stones / The Who producer Glyn Johns.

After 2 years at Glyn’s own production studio, Steve was offered a position at the major London Studio The Townhouse, The Manor studios and after touring Europe and North America with Mike and the Mechanics was offered an engineering position at the George Martin owned, Air Studios London.

It was here that he came into contact with Paul McCartney and worked on sessions for three months that were included in his albums “Flaming Pie” and “Flowers In the Dirt”. Steve followed that by mixing and engineering various project at AIR including the superb Wedding Present albums “George Best” and “Bizarro”, projects “Tears for Fears” and Producer “George Martin”

Working as a freelance engineer at Church Studios then owed by Dave Stewart and Annie Lennox on their projects various others including Suzanne Vega he started a long collaboration with Depeche Mode working with them on their Violator album, hooking up with Alan Wilder and Flood on Nitzrebb. The Depeche production team ended up staying together to work on Songs Of Faith and Devotion, more live material culminating Devotional Tour video and Live Album. This led to working with The Cure on “Wild Mood Swings” and the Alan Winder solo albums “Recoil”.

There has been a long association with a Italian artists including, Subsonica, 99 Posse, Laura Pausini with whom he won two Latin Grammys, Marco Guazzone and MirkoeilCane both who sustained success at The San Remo Festival.

Steve is noted as a skilled Mixer, Programmer and fundamentally a recording engineer producer with notable other artist projects including German based artist Reamonn with two platinum albums,
NYC Band MR North, Uk bands “Amplifier”, “Suzerain” and successes across many Genre’s. 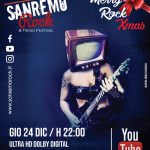