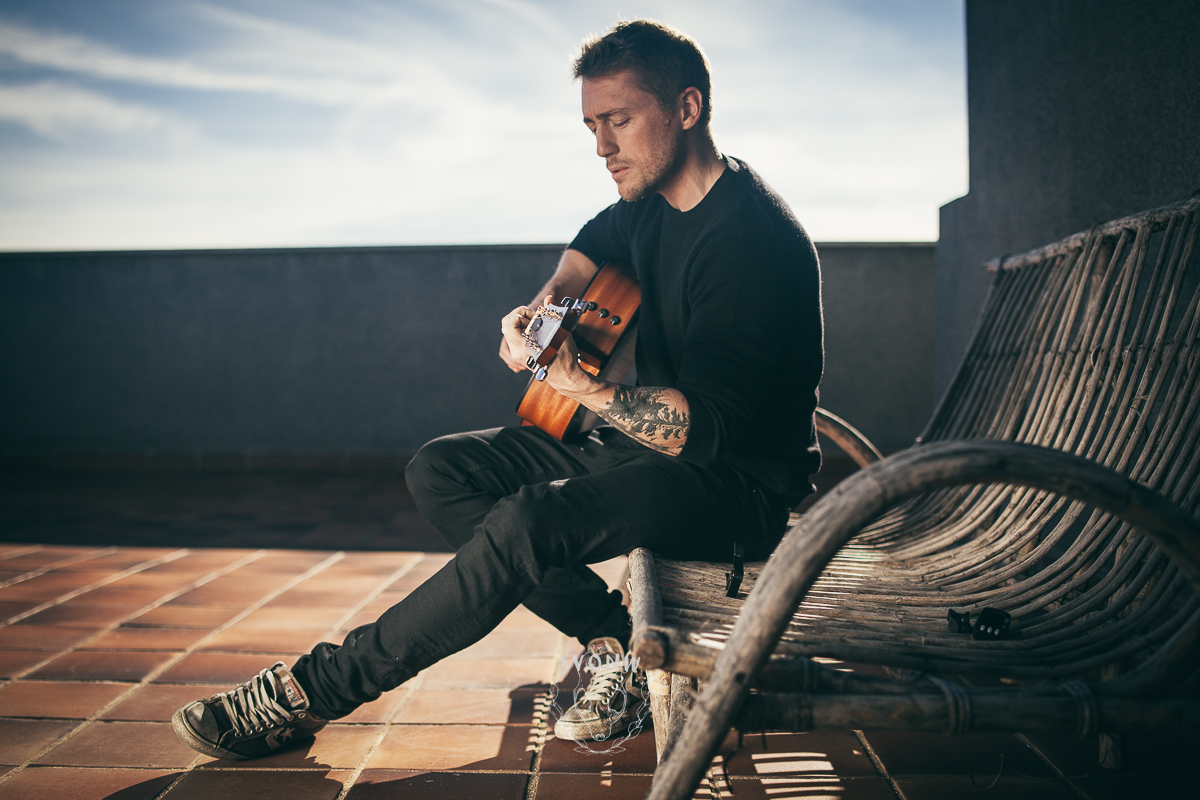 By Sanremo RockAprile 13, 2021No Comments

BIOGRAPHY
Born and raised in Spain by an English family, music has always been important in Alex´s
life starting out as a trumpet player both in an orchestra and a big band at the age of 10. It
was only when he saw Eddie Vedder sing in a Pearl Jam concert, Alex Immediately knew
what he wanted to do. Later on in life, he joined a rock band as lead singer and played many
concerts all around Spain and toured the UK, Ukraine, Latvia and Lithuania. While this was
going on, Sergio Monroy was bass player in Metal Mania, the biggest tribute to Metallica
lovers Spain has to offer. Sergio managed to play all over Spain both with Metal Mania and
Andromeda, another metal band opening for big spanish rock acts such as Def con Dos and
Boicot. By chance Alex and Sergio met at a key point in their lives, where their bands had
just broken up. Alex Starting his solo project was in need of a Bass player and Sergio
wanted to join a project. They both joined forces in 2017 for the presentation of Alex´s first
solo album. Since then, they have played all over Spain and in some European countries.
Their future plans involve a new album for 2021 and a summer tour of Spain and Portugal.
LINKS TO SOCIAL MEDIA:
FACEBOOK LINK:
https://www.facebook.com/aroddommusic
INSTAGRAM LINK:
https://www.instagram.com/alexroddom
SPOTIFY LINK:
https://open.spotify.com/artist/4rwqblFIbdtKgz9vsF2RI3?si=IIHTBQ-xQ-e189tU3X45KQ
YOUTUBE LINK:
https://www.youtube.com/channel/UC2_0ra6fK7-f2VMFcxtCWlQ