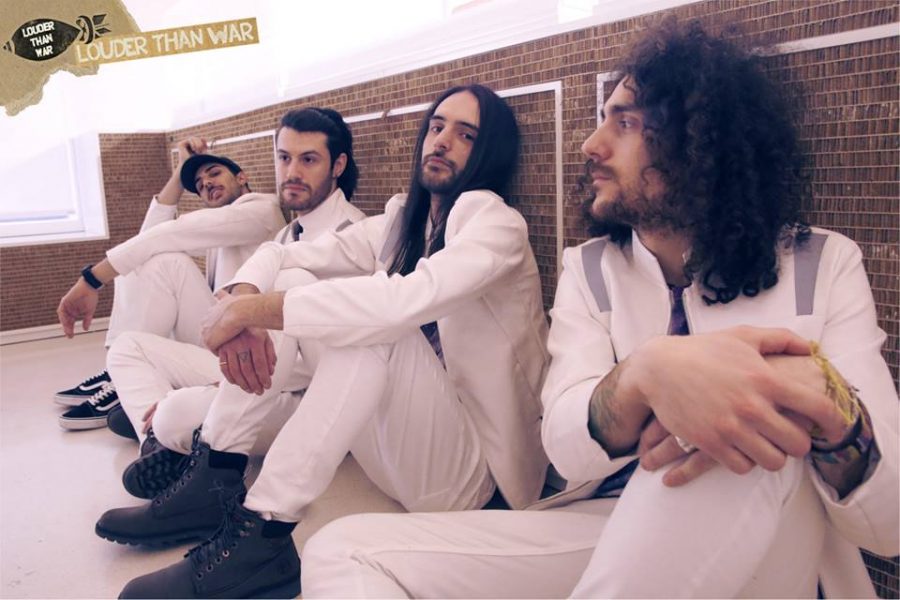 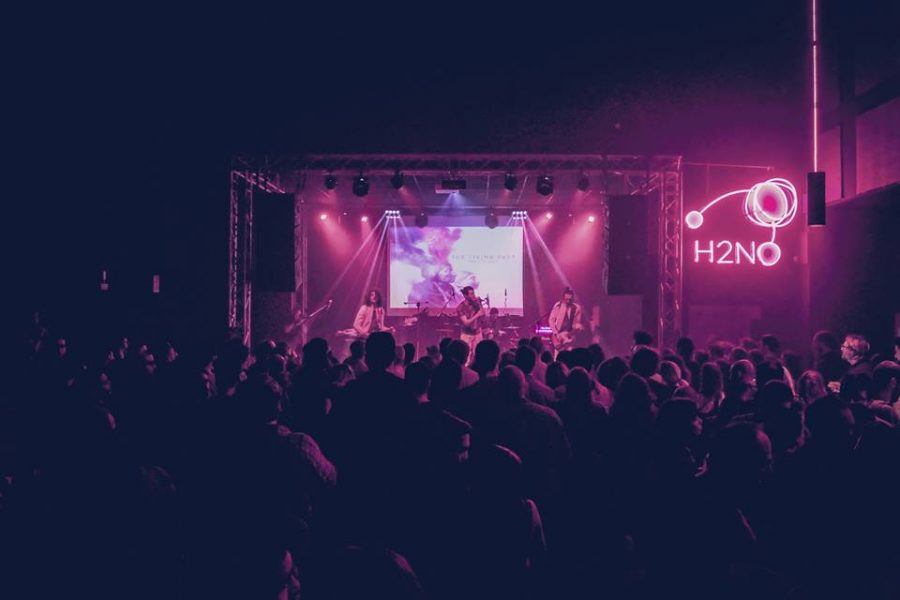 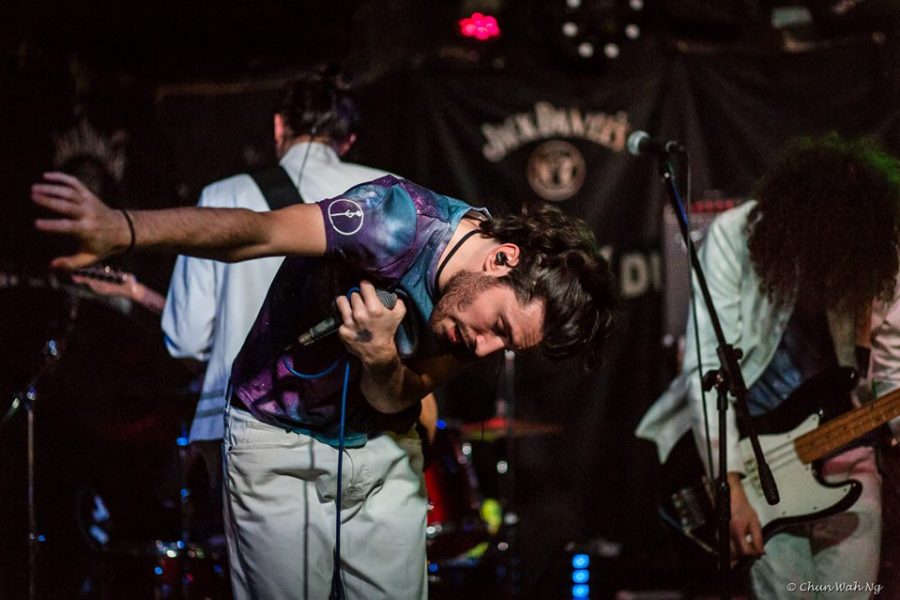 Biografia:
The Piqued Jacks are a band of brothers who grew up together in the countryside of Buggiano, near Florence, Italy. With tenacity, riveting concerts, and a unique style of alt/funk-rock music, they made their way to Rome, Milan, London, Glasgow, Austin, and Los Angeles. On one of their early days, they broke and bent an audio jack; the double meaning of its upward angle was easy to see for the four young boys. “Piqued” means “interested”, but also stands for direct, spontaneous, visceral.

The band’s new album, “The Living Past” (October 2018), was produced by Dan Weller (Enter Shikari, Young Guns) in an 18th c. country home, transformed for the occasion into a recording studio/communal living space. The record has been praised by the Italian press (“Every song is a potential hit” -Classic Rock Mag / “It’s impossible not to like it” -Buscadero), and the launching singles/videos “Loner VS Lover” and “E.R.O.A.H.M.” made it to media outlets such as Kerrang! Radio, All Things Go, BBC Radio.

The Living Past has successfully been presented live both in Italy and the UK, and a supporting tour is set for the beginning of 2019. In the past months the band was selected to participate in Sudwave, Arezzo Wave’s showcase festival, and the video for “E.R.O.A.H.M.” won the “Audience Awards” at Rome’s Indie Videoclip Festival. In June 2018 they released “Wildly Shine”, (pre-produced by Michael Beinhorn (RCHP, Soundgarden) as a stand-alone single/video which premiered on The Big Takeover Magazine, who deemed it “really breathtaking”.

Formed in 2006, E-King (vocals, keys), Penguinsane (guitar), littleladle (bass) and ThEd0g (drums) want to be the next Chili Peppers, today their influences include Biffy Clyro, The Killers, Nothing But Thieves, and Incubus. In 2010 and 2011, they release their first two EPs “Momo the Monkey” and “Brotherhoods”, then in 2012, producer Brian Lanese invites them to Los Angeles to work on their third one. “Just a Machine” is released in January 2013 (“The quality of the material outweighs any flaws” -The Big Takeover).

In March 2013 they return to the U.S., to Austin for their first time at SXSW. Between 2014 and 2015 they would play 17 more shows during the festival; before that, a five-month tour all around Texas (50 gigs). In March 2014, people in Austin are talking about “the Italians”, and Matt Noveskey (Blue October) welcomes them to the studio to record the singles “Upturned Perspectives/No Bazooka”. Out in May, the singles earn a spot on the homepage of CMJ Network.

They publish their first LP “Climb Like Ivy Does” in 2015 (“A sound that is missing from the mainstream” -Stencil Mag). Then, back to the U.S. for another tour: 3 months, 1 van, 12 states, and 45 concerts, all while their video, “Romantic Soldier,” airs on MTV. They return to Italy for the Summer festivals,and to open for Interpol. But their fans demand an acoustic version of “C.L.I.D”, so “Aerial Roots” is born in 2016, and is voted “The Record of the day” on Rockit.

In May the band wins “Best Arezzo Wave Band – Tuscany”, but the victory turns bittersweet when ThEd0g leaves the band. Damiano Beritelli takes over from the mainstage of the Arezzo Wave Festival through a mini-tour of the UK (13 dates, 6 cities). In 2017 the band regains their strength: Holy Hargot settles in as the new drummer, the creative process resumes, and they are invited to represent Italy at the Global 12 Festival in London.

The Piqued Jacks have won such accolades as “Best Live Band” at the Marea, MusicaW, and Global 12 Festivals, and “The Freshmen” award on mtvU. They performed as guest acts for Atoms for Peace, Teatro degli Orrori, Dubioza Kolektiv, and they played the stages of Rock In Roma, Whisky a Go Go, Hard Rock Cafè London, and Sofar Sounds, while their music aired on college radio stations all over the U.S., and on media channels such as Radio Rai 1, Rai 2, Repubblica, Rockol, and Balcony TV.

But you’ve got to see them live.

Ecco i 16 vincitori divisi per sezione! 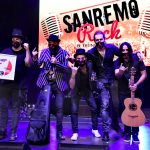